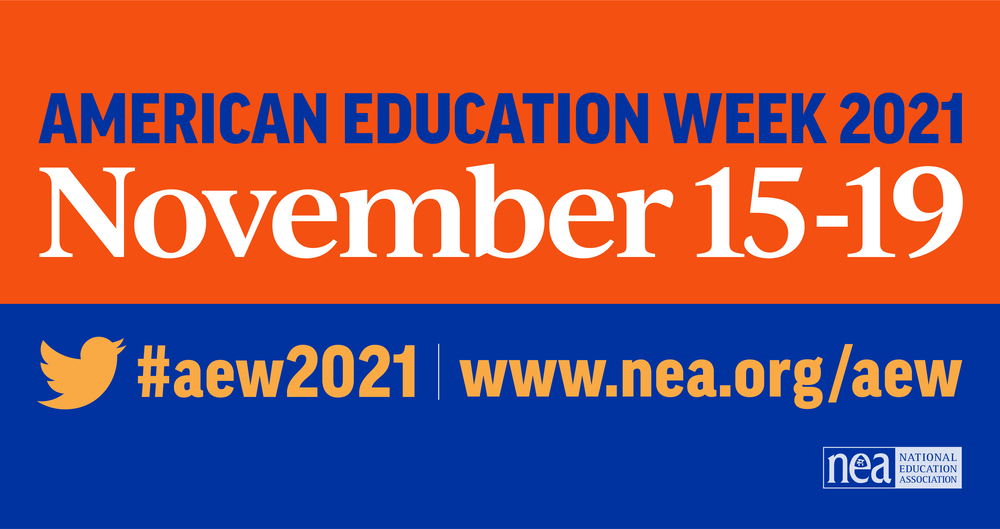 The week of November 15-19 is American Education Week. Each day we will be highlighting some of the amazing things that Randolph teachers do in the classrooms to keep students engaged and excited for learning.

The 5th graders took part in the first annual RES Punkin' Chunkin'! To prepare, students read about the history of catapults and studied how they were built. Then, in small groups, they engineered their own catapult to launch candy pumpkins! Students had to use their knowledge of force, energy and motion to make sure their catapult was successful, and measured how far they launched the pumpkins using meter sticks. The furthest pumpkin launched was around 17 meters, or almost 57 feet! 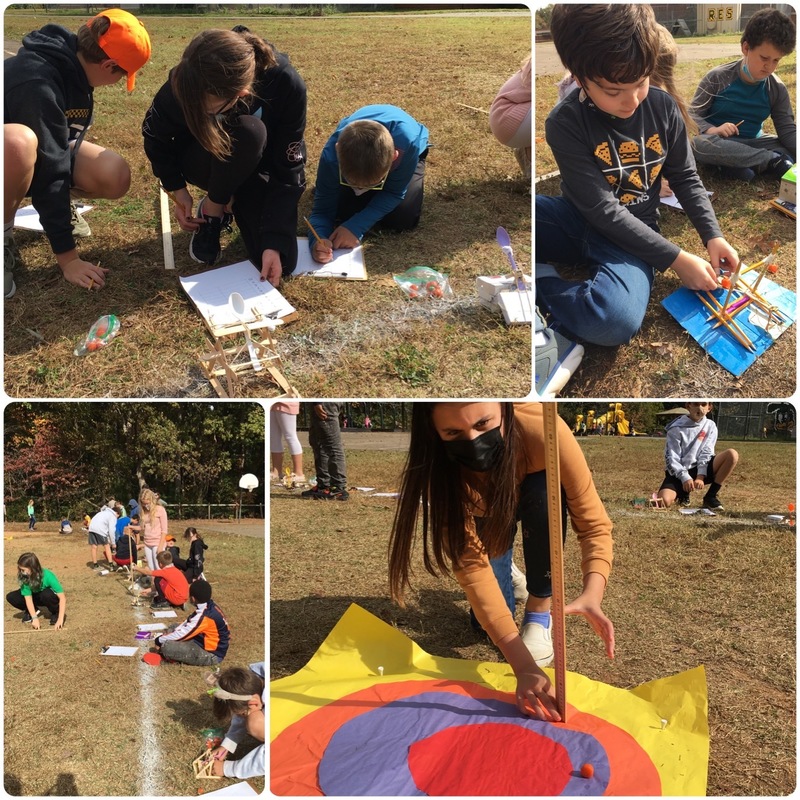 Fifth graders cozied up with a good book at the Starbooks Cafe! Thanks to our wonderful librarian, Mrs. Vaughan, students got to order a genre of their choice and explore which books were their cup of tea! 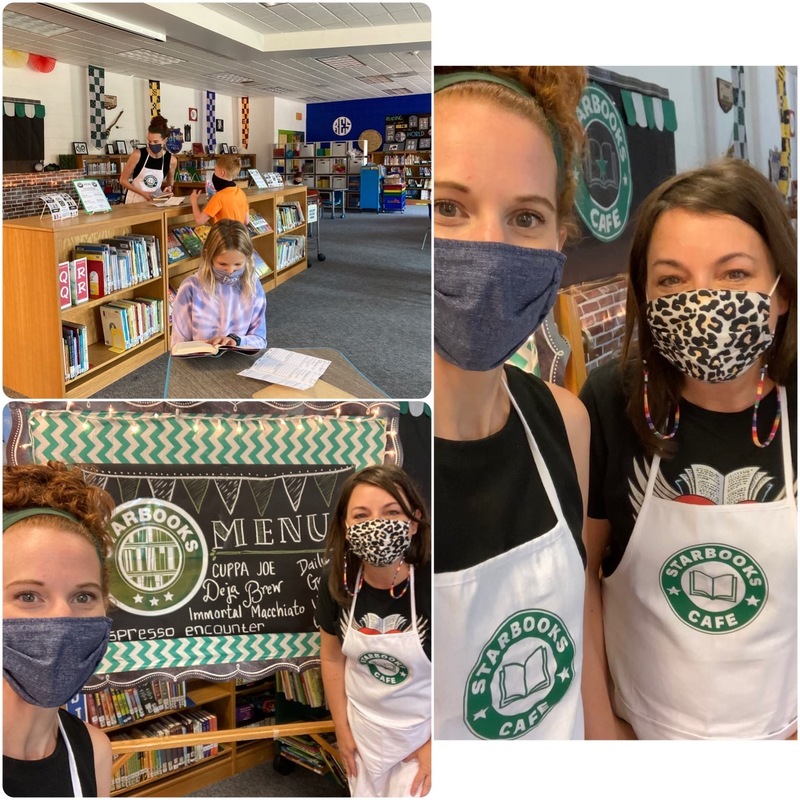 Fifth graders in Mrs. Eastwood's class created Rube Goldberg machines while studying force, motion and energy! They had to have 5 energy transfers and have their machine end with a ping pong ball falling into a cup. These scientists blew it out of the water! *Click here to watch the video.